Buy Stuff Below: See Here for Downloads and Listening 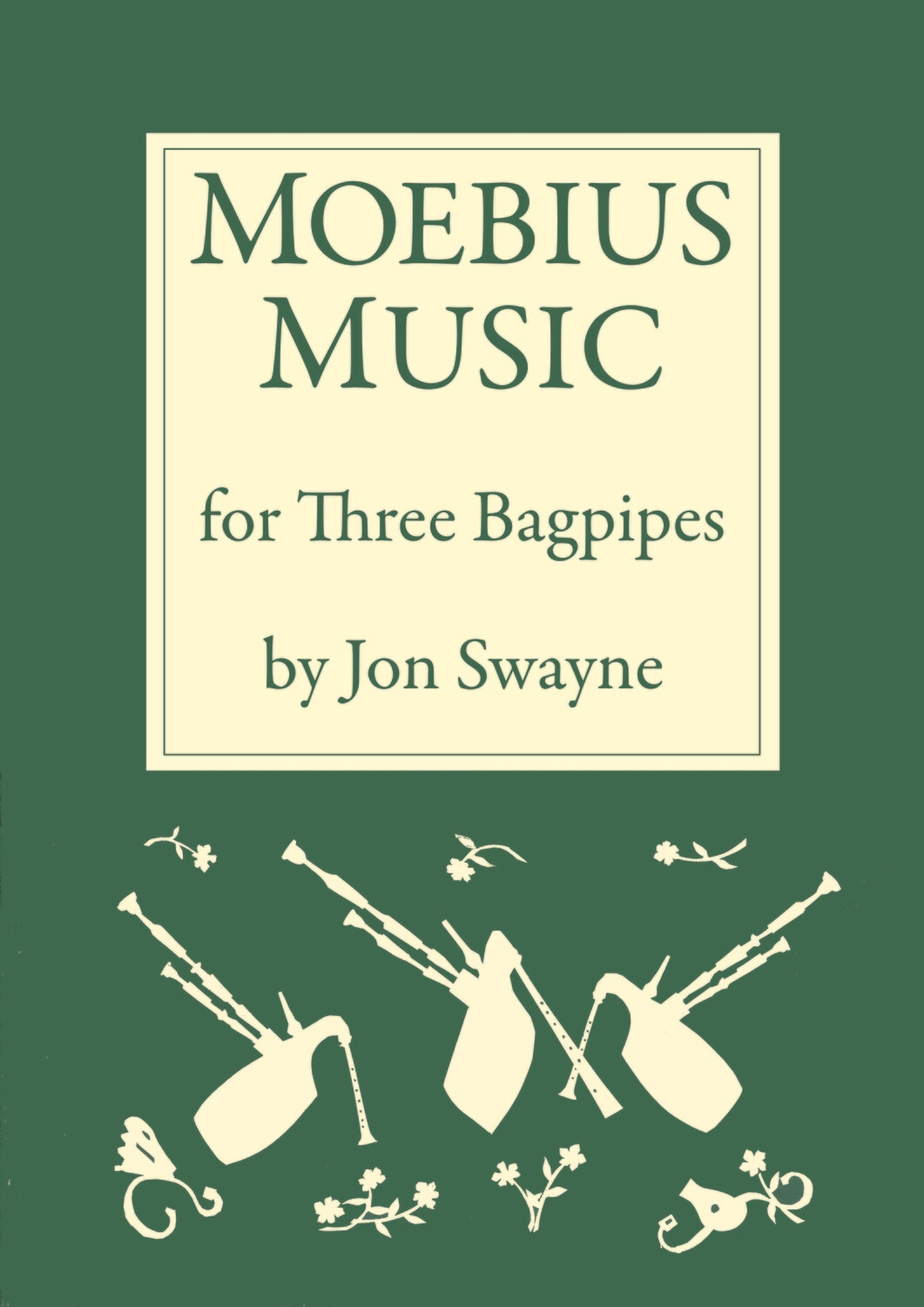 Originally published in 1995, this title has long been out of print. Jon has now revised and re-published the book under his own name. The original contained twenty-one pieces by Jon in three-part harmony for two English border pipes in G and one in low C; here is added a further seven pieces not previously published.

Experience for yourself in performance the great tunes and rich harmonies.

The book includes:
● Prefaces to the first and second editions, giving some background material on the inspiration behind the music
● Some technical notes about the music
● Illustrations by Julian Watson, photos, explanatory text, commentary, and other delights

To read some reflections by Jon on writing for Moebius,
and by Julian Goodacre on the English Bagpipe Revival, follow the links
on the Resources page.

Save this product for later
Display prices in: GBP